Macro in a general meaning is a command list for some kind of program to automate things. For us it means, that macro contains commands for mouse, so it knows how to move and when. E.g. when we know that the aiming point will go up by some value, we can stop that movement by automating a counter-movement by mouse in a macro script. It can also make a gun shoot faster, as we can set time values quicker than you would be able to click continuously. That makes macro a very handy tool. More info you can find here: What is Macro?.

All weapon patterns have been recently updated. Macros were created recently for season 6. 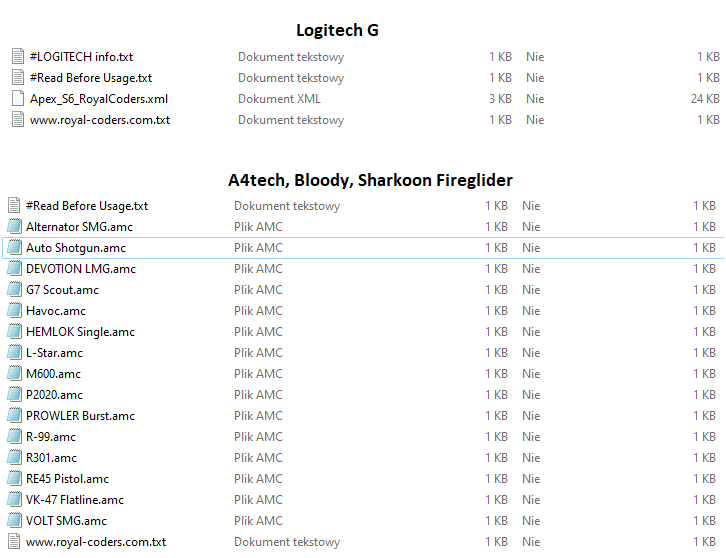