If you are reading this article, you probably wonder what we are selling, what is it for and how to use it. No worries, we can help you and answer these questions.

Have you ever played a FPS? Yes – First Person Shooter. I guess you know it very well. When you shoot with a gun, there is some kind of movement and it’s called recoil. When you shoot in real life, it’s also hard to have the barrel still. It goes up and to the side. When you make single shots you can compensate using hand easily , but when you use burst or auto fire it’s getting tricky. The same thing applies to games. Even single fire on some weapons might be really hard to control. You can learn the pattern and try to control it by moving mouse accordingly. We came up with a different solution.

Macro in a general meaning is a command list for some kind of program to automate things. For us it means, that macro contains commands for mouse, so it knows how to move and when. E.g. when we know that the aiming point will go up by some value, we can stop that movement by automating a counter-movement by mouse in a macro script. It can also make a gun shoot faster, as we can set time values quicker than you would be able to click continuously. That makes macro a very handy tool.

How to use it?

Tutorial on how to import a macro you can find here: How To Install Macros. When you imported the macro you can use it in action, but remember that macros are not allowed in many games. Our macros are meant for testing. 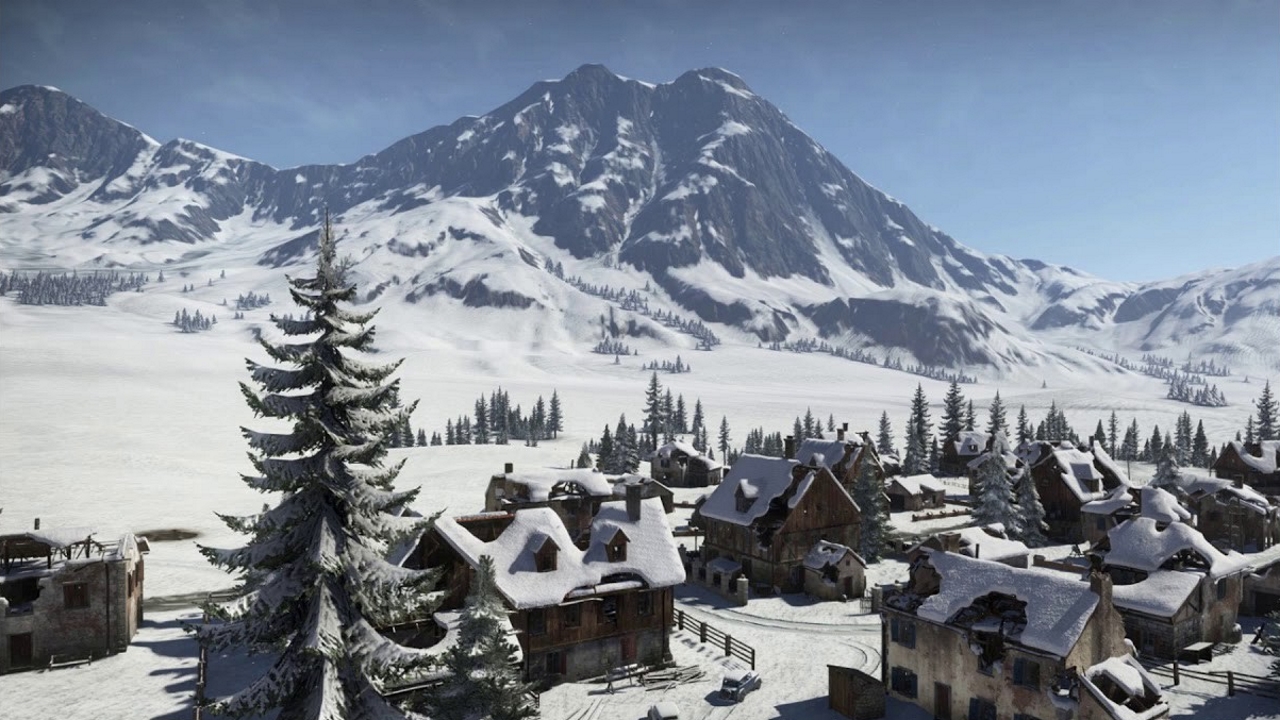 The resort island of vikendi has a classy harking back to sniper elite four, which is maximum obvious in... read more

This website uses cookies to improve your experience while you navigate through the website. Out of these, the cookies that are categorized as necessary are stored on your browser as they are essential for the working of basic functionalities of the website. We also use third-party cookies that help us analyze and understand how you use this website. These cookies will be stored in your browser only with your consent. You also have the option to opt-out of these cookies. But opting out of some of these cookies may affect your browsing experience.
Necessary Always Enabled
Necessary cookies are absolutely essential for the website to function properly. This category only includes cookies that ensures basic functionalities and security features of the website. These cookies do not store any personal information.
Non-necessary
Any cookies that may not be particularly necessary for the website to function and is used specifically to collect user personal data via analytics, ads, other embedded contents are termed as non-necessary cookies. It is mandatory to procure user consent prior to running these cookies on your website.
SAVE & ACCEPT
Select your currency
USD United States (US) dollar
EUR Euro