(Season 6 – added macro for AS VAL, Bruen and FiNN)

We are happy to announce that our COD Modern Warfare Macro is now available! Scripts are easy to use (instructions available on our site). Royal Coders offers Modern Warfare Macro for A4tech, Bloody series, Sharkoon Fireglider and Logitech G series. Macro is a mouse script, which significantly reduces vertical and horizontal recoil. The most important thing is that our macro doesn’t interfere with game files.

Macro has been recently updated, tested and added support for new weapons in season 6 (AS VAL, Bruen, FiNN). 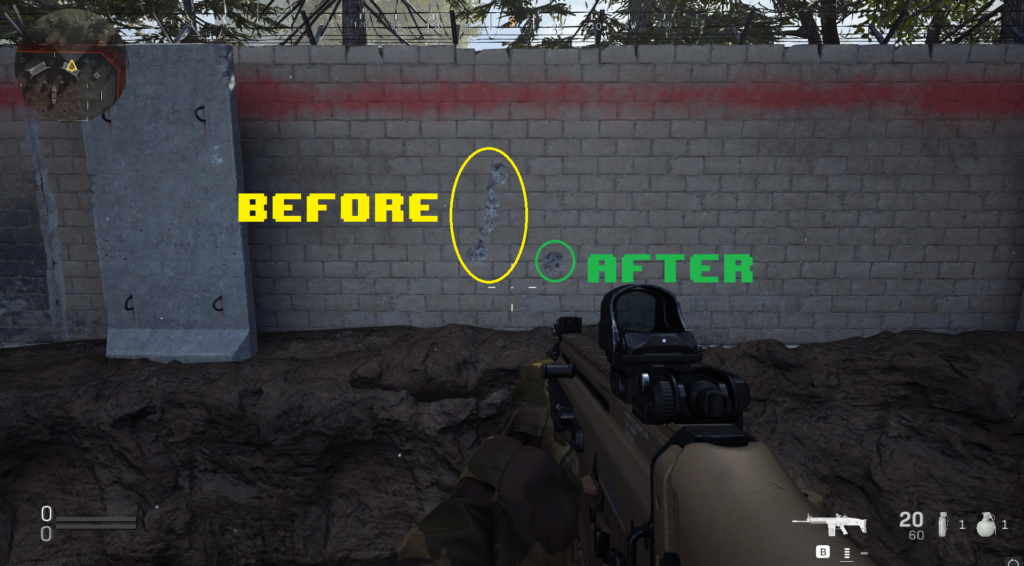 Macro is a list of commands that preform specified actions and automate things. For us, it means that macro will contain commands for mouse – for e.g.  move cursor in given timeline. In game macro can make your weapon shoot faster, reduce recoil and automate many multi-key actions. By analyzing recoil patterns – we create precise counter-movement. Macros are made by ourselves, our team put a lot of work to create highest quality product.

There are 3 types of macros in script for Logitech: With Attachments, without Attachments and Attachments + 3x Scope. For other mice, macros works without attachments.
Macro package offers you recoil compensation scripts for following guns:

PISTOLS:
Rapid Fire for all pistols

Some macros are most effective during first 15-20 shots. 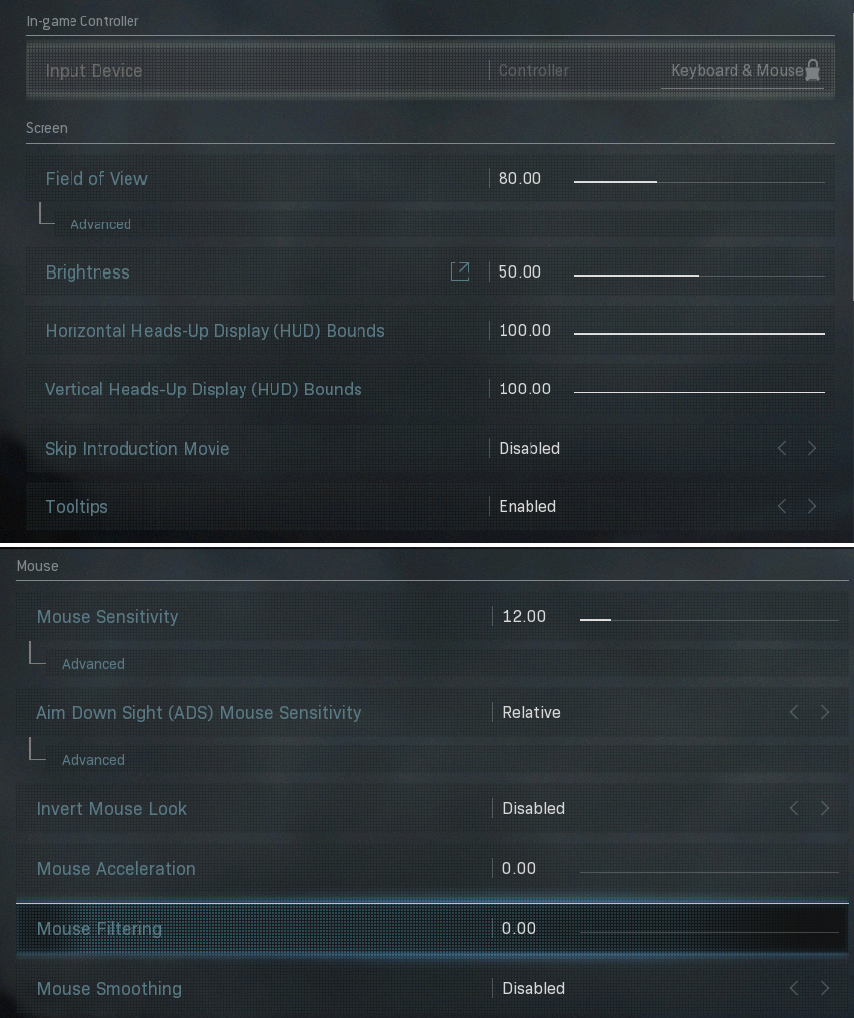 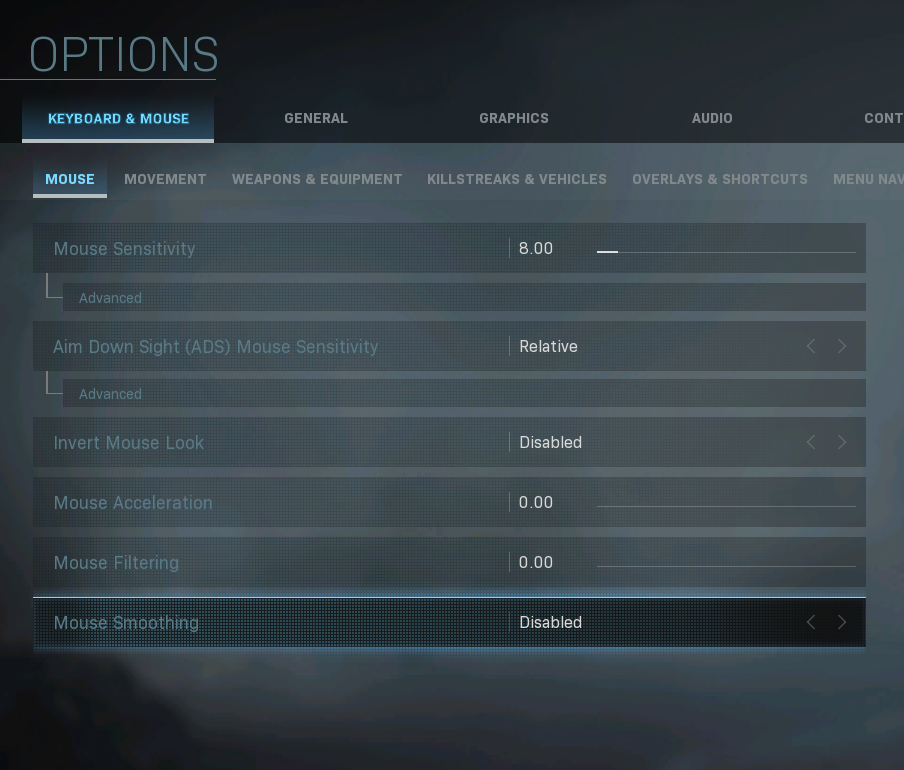 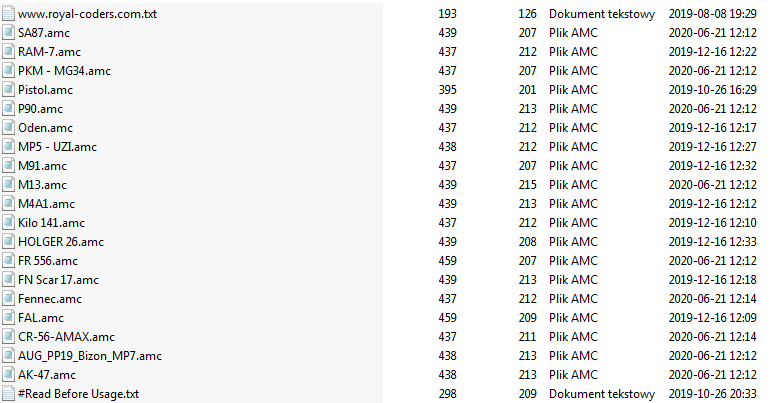 26 reviews for Call Of Duty Modern Warfare No Recoil Macro